Whether you’re in Bangalore for a day, a week or a month ; traveling en route, vacationing or on business ; love shopping ,adventure or theater – Namma Bengalru is an all in one package that offers something for every visitor.

EventsHigh brings you the Top 10 Not to Miss Attractions that would definitely get you smiling and the good time rolling!

1) Lal Bagh / Cubbon park
The lung spaces in the heart of Bangalore. A romantic walk around lush greenery would make the flurry of the city fade and make your hearts flutter. The Lalbagh Glass House and the gazebos at Cubbon Park are best for a relaxed afternoon. Te parks are popular with walkers, joggers, and nature lovers as well.
Don’t miss the bi-annual flower shows at Lal Bagh . The Bal Bhavan at Cubbon Park is a great place for kiddos.

Spread over a 100 sq km the park housing a diverse kind of animals and birds, the park is a delight for nature/animal enthusiasts. Lion & Tiger safaris are best done through Jeeps and visiting the Butterfly Dome is a must. Other attractions are the Zoo, Museum and Wildlife Film shows. A very good picnic spot for young nature lovers. 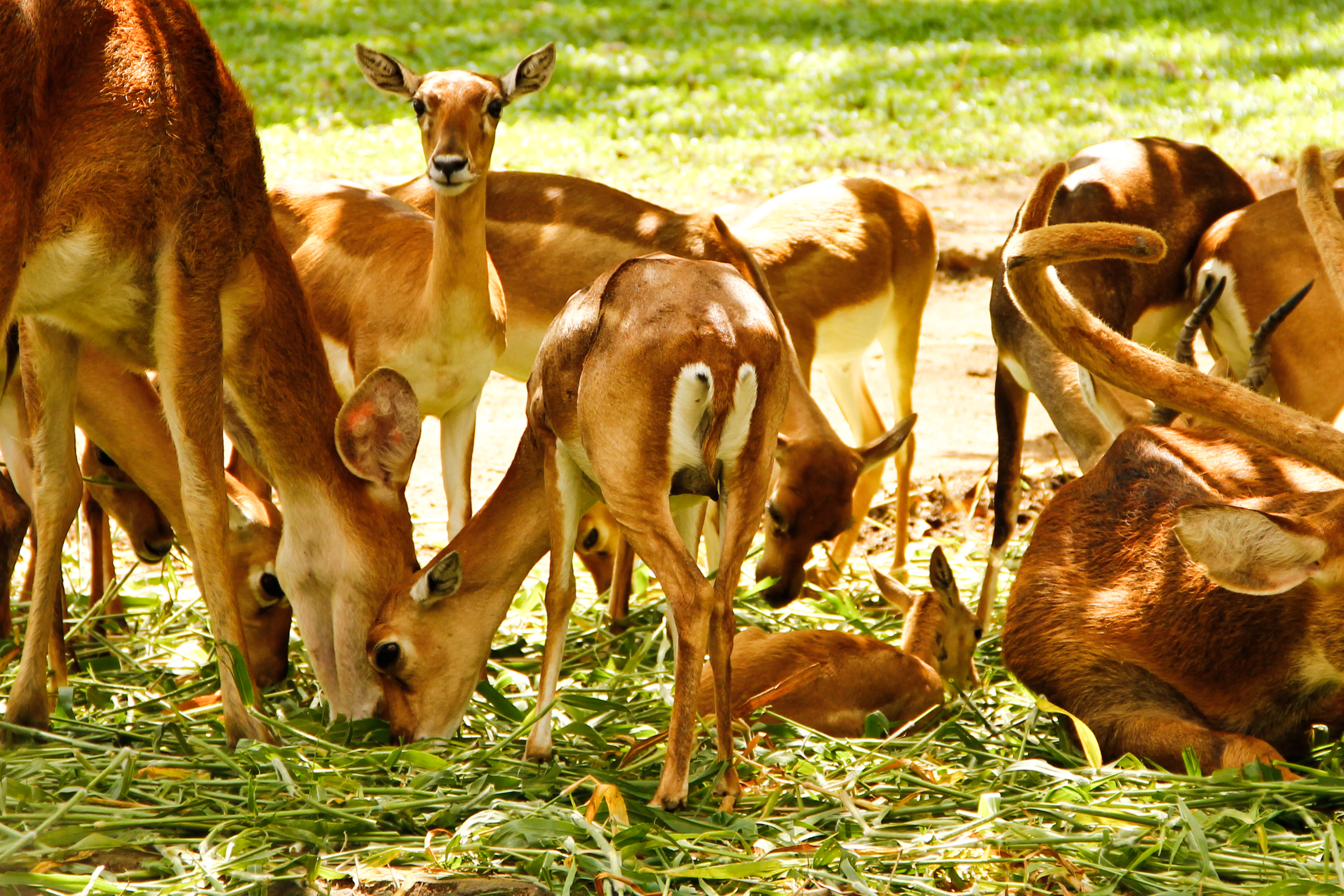 3) Bangalore Palace
Modeled after the Windsor Castle is surrounded by its gardens and cannons. Fortified towers, Gothic windows and battlement-ed parapets make the palace a magnificent sight. It’s open to the public except the wings where the Wadiyars maintain a private residence. Opt for the audio tour and get introduced to the rich heritage of the Mysore Empire. The Palace Grounds host cultural performances, exhibitions and also weddings so if in luck you could catch a Rock(ing) performance or a Santhe!

Vidhan Soudha (State Legislature) is a landmark of Bangalore, and is a massive example of neo-Dravidian architecture, with four domes on its four corners. It towers over the Attara Kacheri painted in pompeian red with Corinthian columns in Gothic style architecture. It’s located at the entrance to Cubbon Park, and houses the High Court and many lower courts.

The Museum has 5 main galleries with exhibits catering to electronics, motor power, telecommunications, computational devices, aviation and other aspects of science. Vishweshwaraya Museum Bangalore and Smithsonian Institutions in the US are the only 2 Museums in the world to have a full scale replica of the 1903 Plane of Wright brothers. Dinasour Enclave and the Taramanadal Show are fascinating.

A first of its kind in Bengaluru, Snow City is a massive indoor snow theme park covering 12,500 sq. ft. with temperature maintained below -5 degree Celsius. Amazingly, the entire area within the 33 foot tall snow dome is filled with snow made out of drinking water, which is eco friendly and edible too. Snow City is a great place to have fun – From toboggan rides, snow rock climbing, snow basketball, and a fantasy snow castle – Snow City has it all. The seasonal attractions keep up the element of freshness and are definitely a visual surprise. Celebrate birthdays, festivals, or simply create an occasion to frolic in the snow – Anytime, all the time!

A world of thrilling rides, splashing waters and lip-smacking food awaits you and your family at Wonderla. The park offers over 50 kinds of rides – water sports and open rides. Attractions include musical fountain and laser show, virtual reality show, high thrill rides, kids’ rides, heated wave pools, and numerous water rides. Get there early and make the most of your day or stay at the fine Wonder La Resort.

Perched on top of a hillock, this is the 21st century version of an Indian temple with both traditional and modern vibes intertwined – all marble, ultra clean, well-organized darshan , non-chaotic, souvenir shops, café , discourses and also a vedic experience film screening. The shrine is quite a grand sight all lit up at night.

A haven for art lovers. Its main aim is the promotion of art and culture and it is well known for the various art exhibitions. Many young artists from various parts of the country find KCP the best venue to exhibit. Folk and Traditional art forms are shown not only inside the five galleries, but also the overall campus is being used on special occasion including the Open Theatre. Their annual Chitra Santhe and many handloom- handicraft fairs are great events to pickup unique artifacts and interact with artisans.

The Rangoli Metro Arts Center on MG Road is a buzzing boulevard – Take your pick from art displays or photograph exhibits at the Vismaya gallery or movie screenings , plays, story sessions & music performances at the Rangasthala Auditorium or get drumming at the drum jam. The giant snakes & ladders game would make your child (and the child in you) real happy!